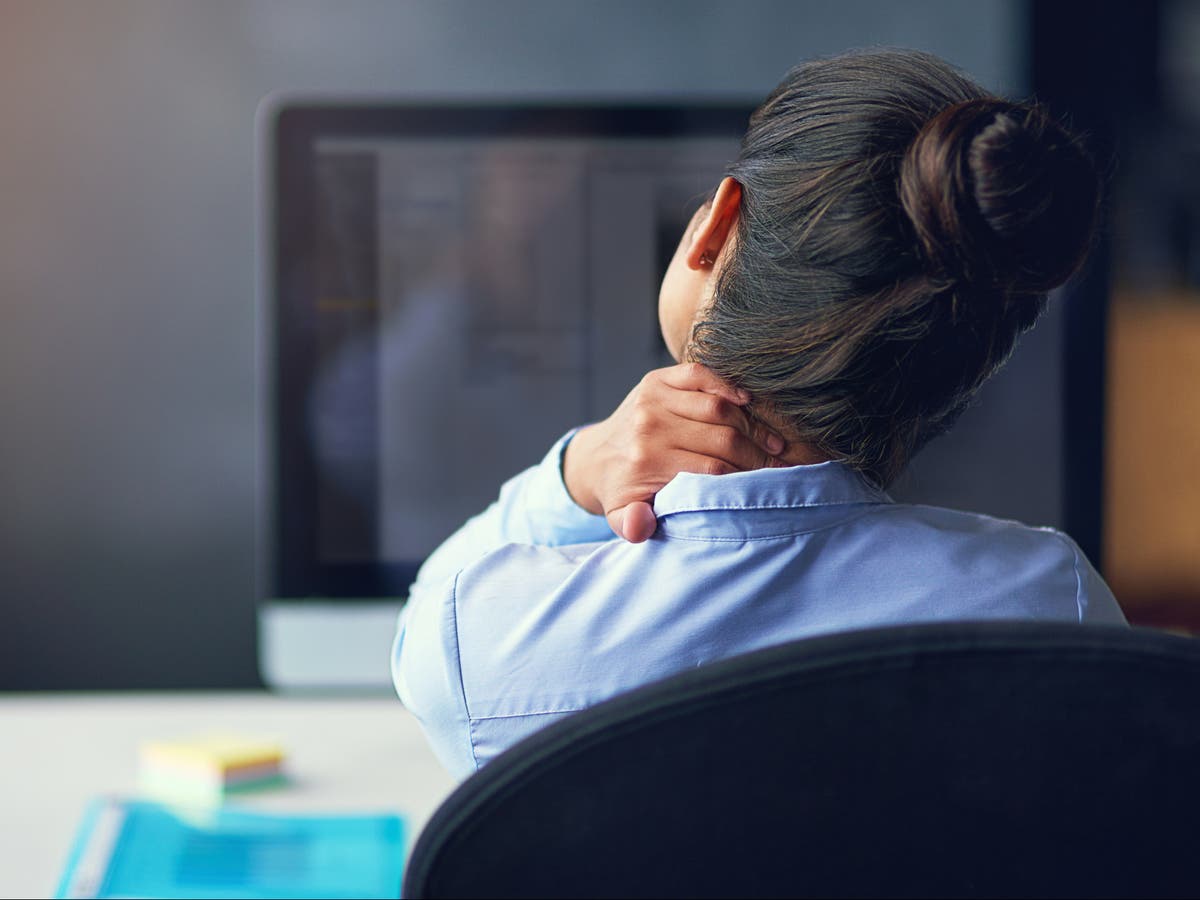 A stressful day at work could change the way you speak, according to a new study.

A small-scale study of 111 people in Germany found a link between work stressors and increased speech rate and loudness.

Researchers from the University of Augsburg and Saarland University said the results show that the voice could “become an early indicator of potentially problematic stress levels, which are one of the most universal cases of health problems”.

High levels of stress or chronic stress are associated with a range of health problems, including cardiovascular disease and mental health issues such as depression and anxiety.

Study participants, aged 19 to 59, were asked to participate in a week-long diary in which they provided voice messages about their daily work routines.

Participants came from a variety of professional backgrounds such as health and medicine, engineering, consulting and administration.

They used their personal smartphones to send voice notes in response to a series of questions and complete self-reporting tasks.

The researchers said increased stress levels activate the sympathetic nervous system, which in turn stimulates the production of adrenaline and cortisol.

This can increase muscle tension in the neck and throat, especially the vocal cords. This increased tension can cause changes in the pitch of a person’s voice.

The increased production of stress hormones can also lead to a higher respiratory rate, which increases the pressure with which air circulates in the area where the vocal cords are located. It can increase the intensity of the voice and the speed at which people speak.

The research found the clearest association between work stress and speech rate and loudness – both were higher with more intense work stressors.

“Our study demonstrates that everyday stress is associated with voice,” the study authors said.

“Specifically, we highlight that it may be possible to use voice as an indicator of people’s daily stress levels and as an easy-to-grasp data source to detect and prevent stress-related consequences on well-being.”

The researchers pointed out that voice data will not be the only or best predictor of stress, but could prove useful when used in combination with other stress-related measures.