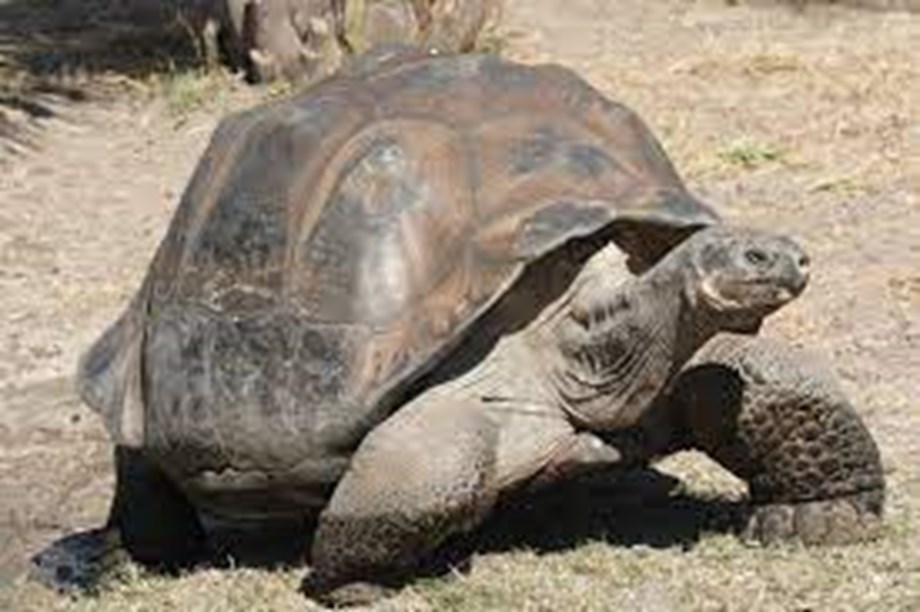 Genome sequencing group Illumina on Tuesday launched a cancer screening test in Europe that checks for a wide range of tumor genes in a tissue sample, potentially helping patients with rare diseases be matched with treatment options . The test, which Illumina says looks for more mutations than any kit available, comes amid efforts by the pharmaceutical industry to develop precision oncology drugs for ever-smaller groups of patients defined by genetic profiling. . This created a pent-up demand for more sophisticated diagnostic tools.

Galapagos tortoises belong to a new species – the national park

Scientists have found that a type of giant tortoise found on one of Ecuador’s Galapagos Islands is not the species previously thought to be, the Galapagos National Park has said. A study has concluded that the giant tortoises living on San Cristobal Island, previously identified as Chelonoidis chathamensis, genetically match a different species, the park said in a statement late Thursday.

Archaeologists have found an ancient lead sarcophagus beneath Notre Dame Cathedral along with fragments of a rood screen, providing new insight into the history of the building which is currently being rebuilt after a devastating fire in 2019. Notre Dame, which dates back to the 12th century, ordered the excavation work inside the cathedral as a precautionary measure before the installation of scaffolding necessary for the restoration of a 100 meter high wooden ridge.

A US astronaut is still due to share a return from the International Space Station with two cosmonauts aboard their Soyuz capsule later this month, despite US-Russian antagonism over the war in Ukraine, NASA officials said on Monday. . NASA’s International Space Station (ISS) program manager Joel Montalbano also said that US-Russian cooperation aboard the orbital research outpost, which is currently home to four Americans, two Russians and a German of the European Space Agency, remained without tension.

A quarter of symptomatic children affected by the long COVID; mRNA injections offer the best protection in breast milk

Here is a summary of some recent studies on COVID-19. They include research that deserves further study to substantiate the findings and that has not yet been certified by peer review. One in four children with COVID develop persistent problems.

‘Saturday Night Live’ comedian Pete Davidson has been confirmed as the next celebrity vying for a trip to the far reaches of space thanks to Jeff Bezos’ astro-tourism company Blue Origin, with his suborbital flight scheduled for the week next. The 28-year-old comedian and boyfriend of reality TV star and socialite Kim Kardashian was announced Monday by Blue Origin as a ‘guest of honour’ joining five paying customers for the company’s fourth commercial flight since the summer last.

2022-03-16
Previous Post: Todd gets the green light for the role of Architectus
Next Post: Motor Management Market Size And Forecast