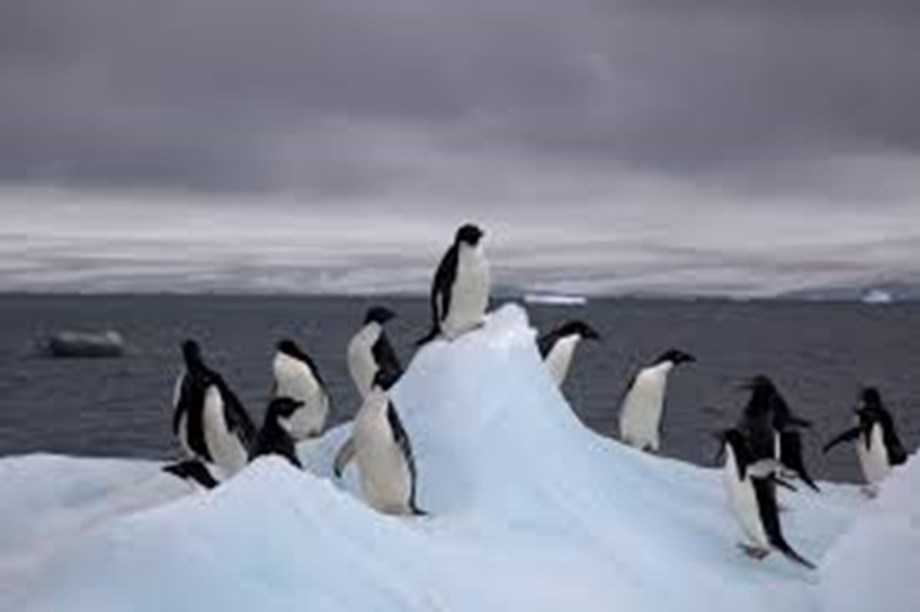 Science News Roundup: Hitchhiking Into Earth’s Orbit, Asteroid Could Be With Us For 4,000 Years; Penguins offer varied clues about Antarctic climate change and more

Hitchhiking in Earth’s orbit, an asteroid could accompany us for 4,000 years

An asteroid that has been discovered circulating in Earth’s orbit is about 1.2 km wide and could hitchhike with our planet for at least 4,000 more years without posing any danger, scientists said on Tuesday. Using observations from telescopes in Chile, Arizona and the Canary Islands, researchers have provided the most comprehensive description yet of the asteroid, named 2020 XL5 and first detected two years ago. They confirmed that it was one of only two Trojan asteroids traveling in companionship with Earth.

Peering through binoculars from an inflatable motorboat floating in freezing waters, polar ecology researchers Michael Wethington and Alex Borowicz scan a rocky outcrop on Andersson Island in Antarctica for splashes of red-brown guano that could signal a colony of penguins nearby. Birds have become more than an iconic symbol of the frozen south of the earth. Scientists are now using them as key indicators to understand climate change near the South Pole – with some western regions like the Antarctic Peninsula having experienced rapid warming, while East Antarctica remains cold and covered in ice.

The executive producer and host of Gimlet Media’s Science Vs podcast says she will dedicate her fact-checking show exclusively to contradicting misinformation on other podcasts put out by parent company Spotify. Wendy Zukerman’s announcement builds on protests by Neil Young, Joni Mitchell and others against Spotify’s Joe Rogan Experience podcast. They say Spotify is not doing enough to prevent the spread of misinformation about COVID-19.

The placenta may have a mechanism that protects the fetus from COVID; safe vaccines for rheumatic diseases

Here is a summary of some recent studies on COVID-19. They include research that deserves further study to corroborate the findings and that has not yet been certified by peer review. The placenta can excrete proteins to keep viruses out

The long-awaited deployment of NASA’s big new moon rocket to its launch pad in Florida for final testing before a first flight has been delayed by at least a month, until March at the earliest, the report said on Wednesday. US space agency. NASA, which late last year had targeted liftoff this month for its uncrewed Artemis 1 mission around the moon and back, declined to set a revised launch date, but the delay would prevent a flight before April.