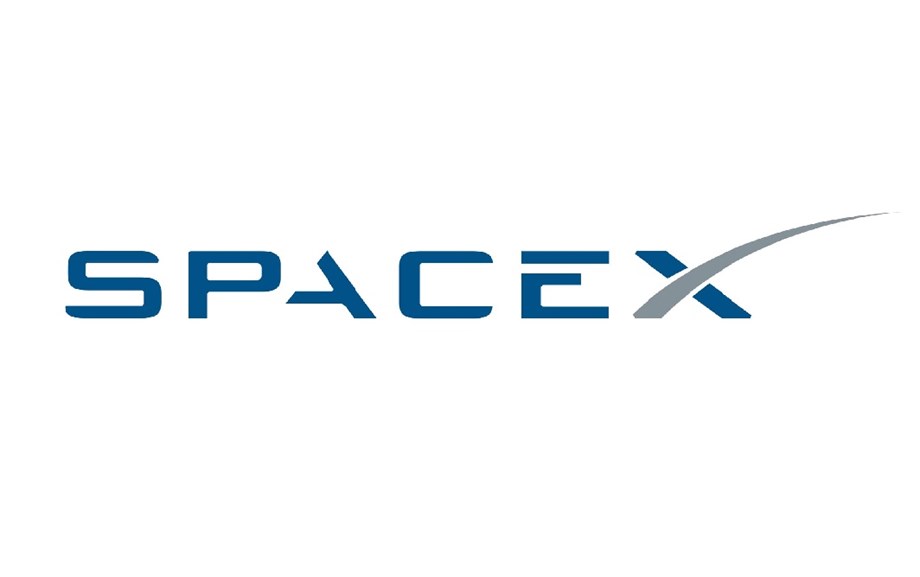 To detect alien life on a distant planet, methane could be the key

For humanity, evidence of life beyond Earth is unlikely to be as dramatic as an alien spacecraft landing, say, next to the Eiffel Tower in Paris. It is more likely to come from telescope observations of a distant planet carrying atmospheric chemicals suggesting biological activity. Researchers said on Monday that methane could be the first detectable sign of extraterrestrial life if found in the atmosphere of a rocky planet orbiting in the “habitable zone” – the zone neither too hot nor too cold for liquid water exists on the surface of the planet – around a sun-like star.

Israel’s Brain.Space, a four-year-old startup that studies brain activity data, is set to test its equipment on astronauts in space next week during a SpaceX shuttle flight to the International Space Station (ISS). Three astronauts on private spaceflight company Axiom Space’s planned mission to the ISS will use a special electroencephalogram (EEG) headset made by Brain.Space, the company announced Monday.