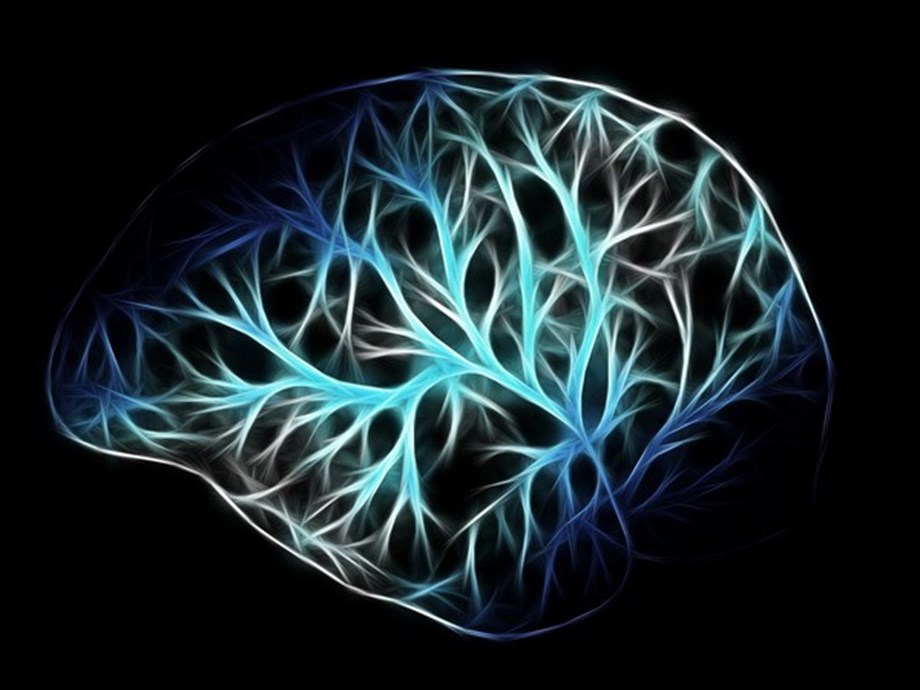 Science News Roundup: COVID-19 can cause brain shrinkage, memory loss – study; Primordial Octopus was in Arms – 10 instead of eight and up

COVID-19 can cause the brain to shrink, reduce gray matter in regions that control emotions and memory, and damage areas that control smell, according to a study from the University of Oxford. The scientists said the effects were even seen in people who had not been hospitalized with COVID and whether the impact could be partially reversed or if it would persist long-term, further investigation was needed.

Primordial Octopus was in arms – 10 instead of eight

For the approximately 300 known species of octopus living in the world’s oceans, having eight arms is a defining characteristic. But that’s not how it started. Scientists said Tuesday that a fossil unearthed in central Montana of a species named Syllipsimopodi bideni represents the oldest known relative of today’s octopuses and has 10 arms, two of which are twice as long as the other eight. . The fossil, so well preserved that it reveals two parallel rows of suckers running up and down each arm, dates to around 328 million years ago.

Scientists have identified 16 new genetic variants in people who developed severe COVID-19 in a large study published Monday that could help researchers develop treatments for seriously ill patients. The findings suggest that people with severe COVID have genes that predispose them to one of two problems: inability to limit the virus’s ability to reproduce, or excessive inflammation and blood clotting.

Here is a summary of some recent studies on COVID-19. They include research that deserves further study to corroborate the findings and that has not yet been certified by peer review. Omicron infections are contagious for at least 6 days