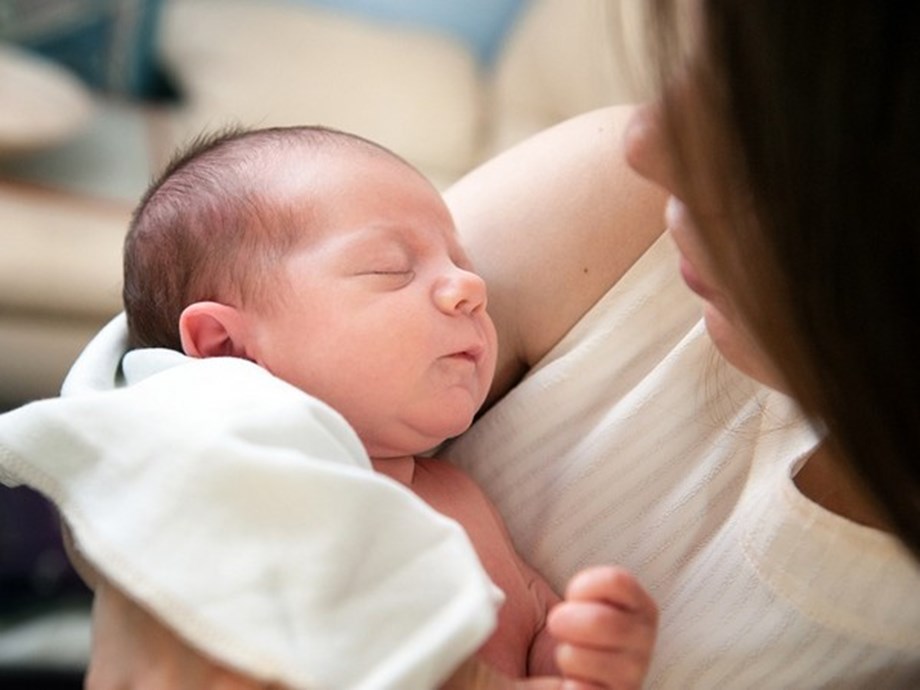 Researchers have found that a signature found in the cheek cells of mothers and fathers of preemies could help develop a test to determine if pregnancy may end too soon. The study was published in ‘Scientific Reports’.

Such a test could help prevent preterm birth and the many health impacts on infants by alerting medical providers to the need for early intervention measures. In the study, researchers documented more than 100 epigenetic biomarkers in mothers of preterm babies that were distinct from mothers of full-term babies. The fathers had fewer biomarkers but enough to indicate a likely paternal role in the preterm birth.

“The signature we found was present in all the parents we analyzed,” said lead author Michael Skinner, a professor at Washington State University’s School of Biological Sciences. “This will probably eventually lead to a very useful test. We used buccal cells, which are collected by buccal swab. It’s very non-invasive and easy to do.” Epigenetics are molecular factors and processes around DNA that determine the behavior of genes. Although independent of DNA sequence, epigenetic changes, which can be caused by factors such as exposure to toxic substances, poor diet and alcohol consumption, can also be inherited.

In this study, researchers found that female premature babies carried more than 100 of these biomarkers, indicating that the propensity to have a premature baby may be passed on. This cross-generational ability is also supported by the fact that the signature is found in cheek cells, Skinner said. If an epigenetic change is present in both the sperm and the egg, the resulting baby will have that change present in every cell in their body – including the cells in their cheeks. For this study, the researchers took swabs from the cheeks of two groups of mother-father-infant triads shortly after the babies were born. In one group of 19 triads, the infants were born premature and in another group of 21 triads, the babies were carried to term. Epigenetic analysis revealed the signature in mothers, fathers, and female premature babies, but none in male premature babies.

This was a “proof of concept” study and the researchers noted that the next step would be to test this with more parents and children. Early birth before 37 weeks gestation can be deadly for infants, and many who survive face a host of health issues, some of which can follow them for life, including cognitive impairment and cardiovascular problems. Many risk factors can cause premature birth, such as twin or multiple pregnancy and the high blood pressure condition known as preeclampsia – but some early births are unexpected. Having a diagnostic test in the first trimester of pregnancy can allow caregivers to take steps to delay or prevent premature birth, Skinner said.

Skinner’s lab had previously published studies of other potential epigenetic biomarkers, including one for autism and rheumatoid arthritis, paving the way for earlier treatment. diagnoses, we can treat it,” Skinner said. “It could help the transition from reactionary medicine to preventive medicine.” (ANI)

2022-03-05
Previous Post: Nipah and Hendra viruses may provide blueprints for vaccine design and antibody treatments
Next Post: How to use the Asana Chrome extension for project management