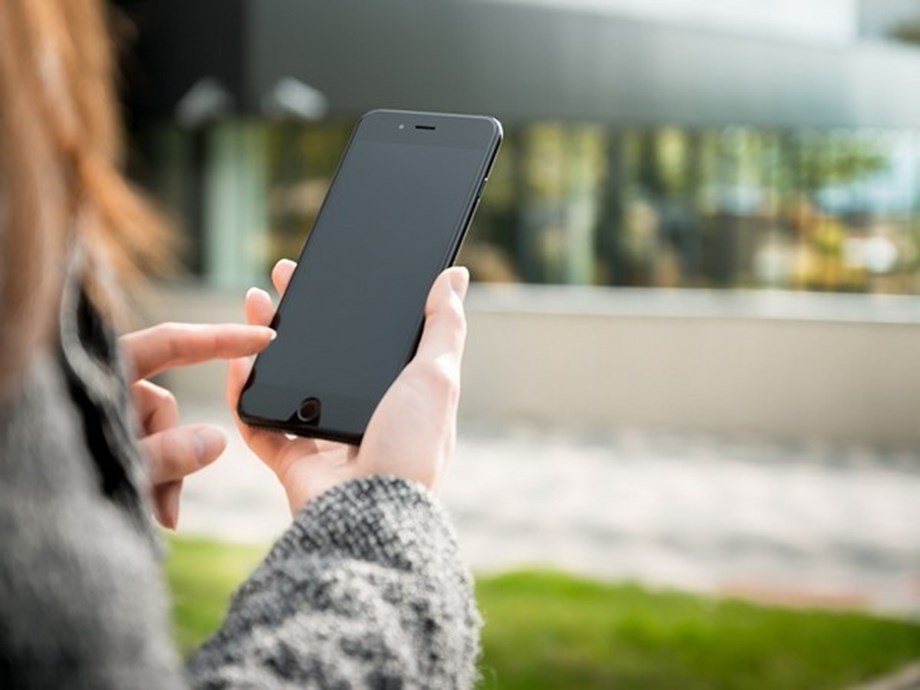 In a recent study, researchers identified an association between problematic smartphone use and poor sense of control, repetitive thinking, and fear of missing out (FOMO) during the COVID-19 pandemic in the spring of 2021. The study was published in the ‘PLOS ONE Journal’.

Julia Brailovskaia from Ruhr-Universitat Bochum, Germany, and her colleagues presented these results. Previous research had shown that during the COVID-19 pandemic, the use of smartphones increased significantly. While smartphones can improve daily routines and social relationships, their use can become problematic and negatively affect relationships, work, and mental or physical health. A better understanding of the factors that can contribute to problematic smartphone use could help inform efforts to prevent and manage such behaviors.

Although the results did not prove the causal link, the statistical analysis also suggested possible interactions between the four factors. On the one hand, fear of missing out can be a key mechanism by which a low sense of control could lead to problematic smartphone use. Meanwhile, a higher degree of repetitive negative thinking was associated with a stronger relationship between fear of missing out and problematic smartphone use. The sample was composed mainly of women and rather young participants; the authors suggested that the study be replicated in more age and sex balanced samples from other countries, to ensure that the results are generalizable to other populations. Additionally, the study was conducted during the pandemic when participants ‘usual daily routines may have been disrupted, possibly affecting participants’ sense of control. Nonetheless, the results are consistent with the hypothesis that loss of control – as experienced by some during the pandemic – could increase the risk of problematic smartphone use.