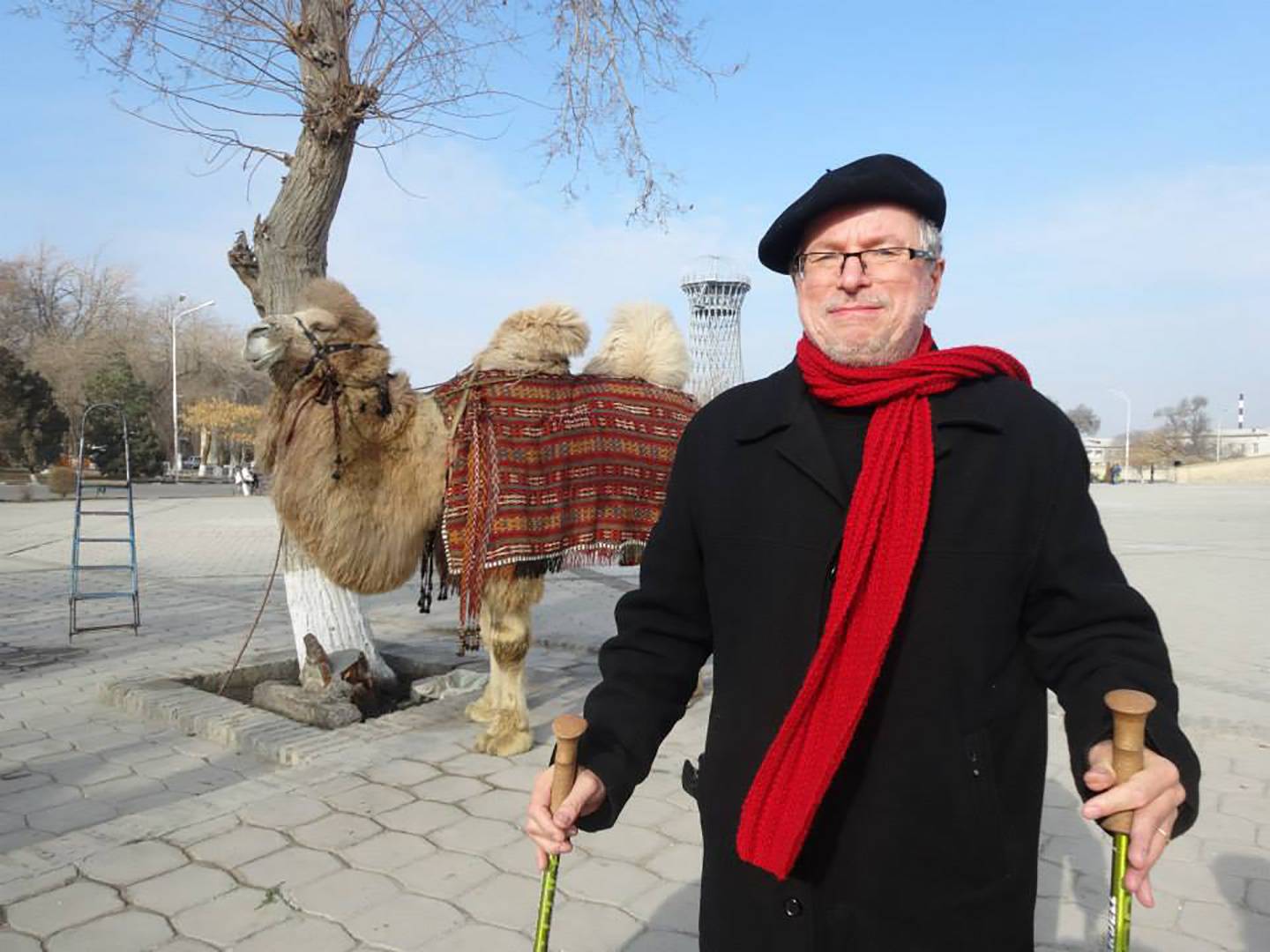 By: Beatrice M. Starling
In: Research associate
With: 0 Comments

S. Wojciech Sokolowski, senior research associate at the Center for Civil Society Studies at the Krieger School of Arts and Sciences, died at his home in Silver Spring, Md., On Saturday, May 2, after a 10-year battle with inclusion myositis . He was 67 years old.

Working within the Comparative Nonprofit Sector, Listening Post, and Nonprofit Employment Data projects from 1992 until his death, Sokolowski’s research interests focused on the comparative research of civil society organizations and institutions, measuring of non-market social action and behavior, macroeconomics and economic sociology. , organizational behavior and social determinants of cognitive processes. He has studied the legitimizing role of civil society organizations in Eastern Europe and Russia during the period of transition to the market economy, social movements, organizations, work, trades and professions.

“Wojciech has been a loyal and successful collaborator with me in a wide range of activities for twenty years, from the early days of the Johns Hopkins Comparative Nonprofit Sector Project; through our work with the United Nations and the International Labor Organization to put the third sector on the economic map of the world; and our work on nonprofit employment in the United States, ”says Lester Salamon, professor emeritus in the Department of Political Science and director of the center. He was an incredibly skilled researcher and methodologist with an ability to find innovative solutions to virtually any research dilemma. He effectively mastered the obscure details of national income accounting and put it to good use in our working with the United Nations to design methodologies to assess the scale and character of the nonprofit sector.With his voracious readings and academic curiosity, there are few topics on which Wojciech did not have an informed opinion . Wojciech’s contribution to the field of Third Sector research has been monumental, and we are all indebted to him. “

“Our creative process was maddening at times as the discussion went around in circles, but eventually those marathon conversations settled down and Wojciech emerged with a new idea he had pieced together that would solve the problem.”

From 2002 to 2010, Sokolowski was a visiting scholar at the Bureau of Labor Statistics, where he designed and implemented a system for collecting data on tax-exempt organizations from administrative data systems maintained by US government agencies. . He was principal investigator of a research project on environmental NGOs in Russia funded by the MacArthur Foundation and consultant to several non-profit organizations where he designed and implemented program evaluation strategies. Sokolowski was one of the world’s foremost experts in national income accounting and advised national statistical agencies in the United States and abroad on the development of data systems for nonprofit institutions.

“I worked with Wojciech throughout my career, straight out of doctoral school in 2004”, explains Megan Haddock, former head of international projects at the center. “He had a brilliant mind and was able to turn our group’s collective ideas and theories into rational logic models, and then build data systems around those ideas. Our creative process was at times maddening as the discussion circled around, but eventually those marathon conversations would settle and Wojciech would emerge with a new idea that he had pieced together that would solve the problem. He never seemed to tire of these discussions or this process, and was always patient with me and open to consider my point. vue. I am grateful to have learned so much from him and I will miss him dearly. “

Outside of work, Sokolowski loved his cats and tinkering with model trains, and was a frequent traveler of the world. Colleagues describe the curiosity and boundless commitment to social and economic justice that led him to spend time in Shanghai during the Cultural Revolution as a teenager; to escape authoritarianism in Poland; and serve as an election observer in Uzbekistan.

Sokolowski is survived by his wife, Andrea Schneider; one son, Sebastian Sokolowski; and her daughter, Dominika Sokolowska.