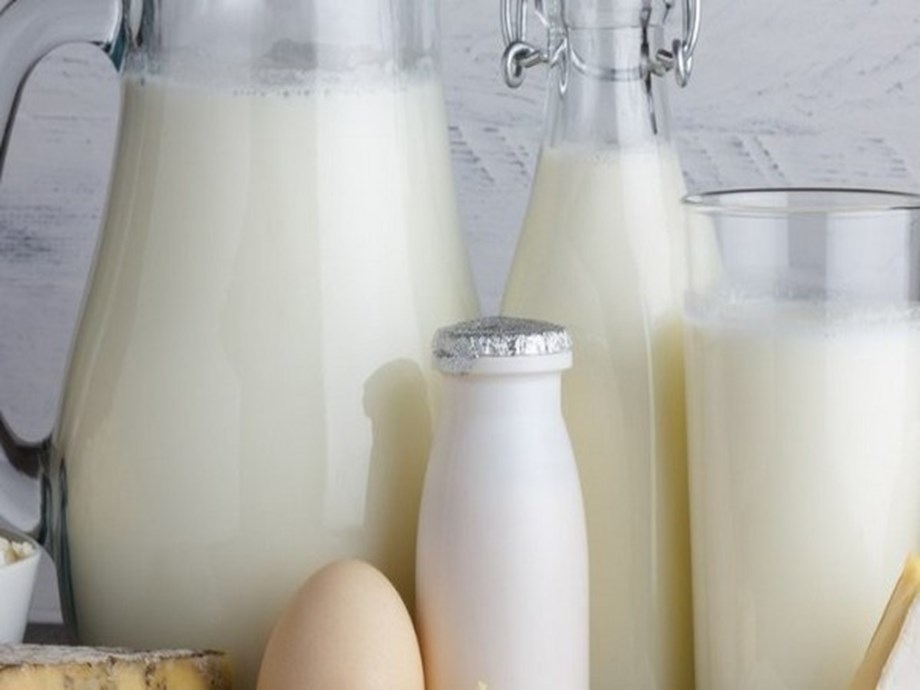 A team of Indian scientists recently identified the next-generation probiotic bacterium Lactobacillus Plantarum JBC5 from a dairy product that has shown great promise in supporting healthy aging. The team also developed a yogurt using this probiotic bacteria that can be consumed to reap all of these health benefits.

Recent advances in medical science have increased life expectancy and led to a rapid growth in the aging population. The United Nations predicts that one in eleven people will be over the age of 65 by 2050. However, aging is generally associated with a higher risk of age-related health problems, such as obesity, diseases neurodegenerative diseases (Parkinson’s, Alzheimer’s), cardiovascular diseases, diabetes, cancers, autoimmune diseases and inflammatory bowel diseases. Hence, it raises concerns in highly populated countries like India and signals the need for scientific means to promote healthy ageing.

A team of scientists from the Institute for Advanced Study in Science and Technology (IASST), Guwahati, an autonomous institute of the Department of Science and Technology, Govt. from India, researched healthy bacteria to promote healthy life in fermented milk products following the proposal of Nobel laureate Dr. Elie Metchnikoff

Dr MR Khan said the bacterium demonstrated a 27.81% increase in the lifespan of the model organism Caenorhabditis elegans accompanied by the hallmarks of healthy aging by providing improved immunity against pathogen infections an ability to learning and memory, gut integrity and oxidative stress tolerance. On the other hand, it significantly reduced body fat accumulation and inflammation.

Professor Mukherjee, director of IASST, said the probiotic promises to delay the onset of age-related diseases, such as obesity, declining cognitive function and immunity in older people.

The team also developed a yogurt using this probiotic bacteria that can be consumed to reap all of these health benefits. A patent has been filed (Indian Patent Application No: 202231001501). Professor Mukherjee hopes the probiotic will soon be commercialized so that the lab-generated technology reaches the general public.

2022-02-11
Previous Post: Research Associate, FPGA Engineer, NQCH, Center for Quantum Technologies job with NATIONAL UNIVERSITY OF SINGAPORE
Next Post: 10 money mistakes and how to fix them