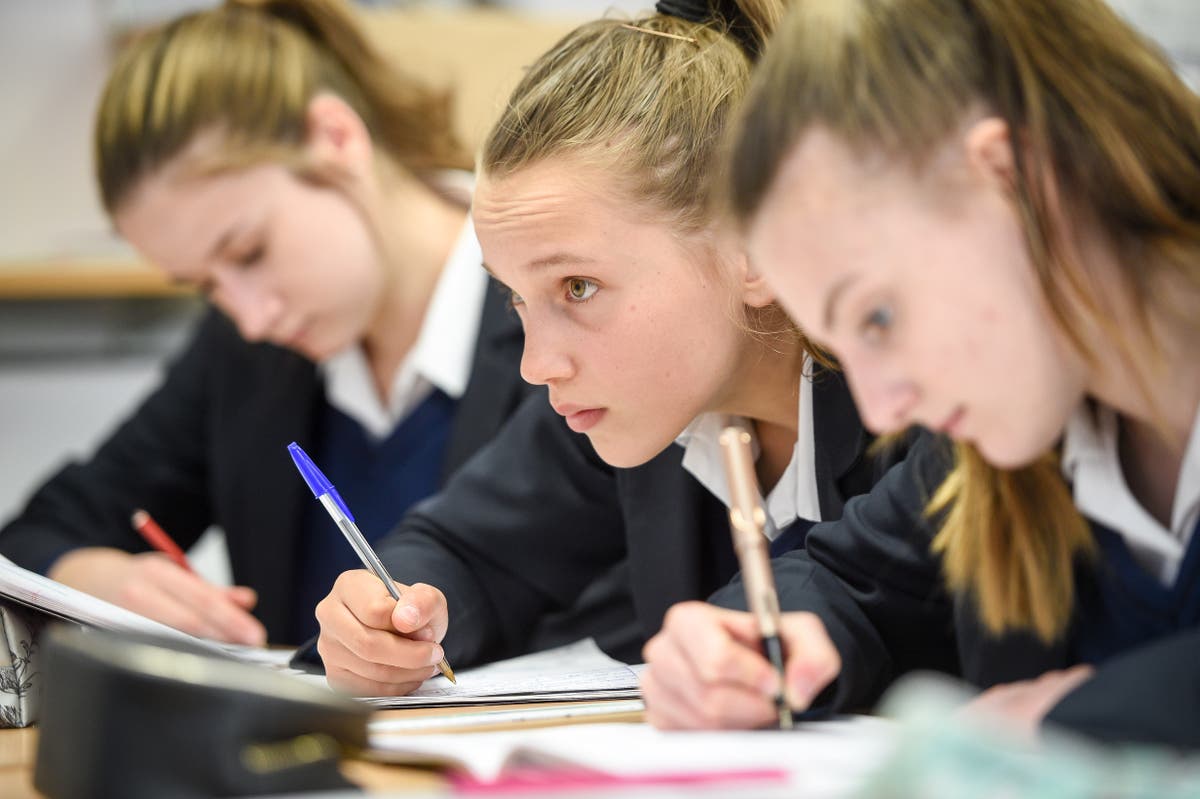 EBacc to blame for decline in design and tech, say school leaders

By: Beatrice M. Starling
In: Research design
A

A sharp drop in student adoption of design and technology could be caused by the government prioritizing English Baccalaureate academic subjects, school leaders said.

A study by the Education Policy Institute (EPI) released on Wednesday showed that student enrollment in design and technology (D&T) has halved over the past decade.

Pupils in private schools were more likely to choose the subject, with 4.2% of pupils in independent schools at the end of education aged 16-19 enrolled at D&T A level, compared to only 1.7% of pupils in all types of schools.

The government talks a lot about its plans for a “skills revolution”, but has unfathomably not only overlooked the importance of design and technology, but actively devalued the subject.

The study found that pupils who had not entered the D&T GCSE were unlikely to continue studying the subject after age 16, with just 2% continuing with the subject.

The study also found that the number of D&T teachers in secondary schools has been declining since 2011.

In 2020, D&T teachers made up just 3% of all teachers nationally, and post-graduate recruitment has consistently fallen short of targets.

And it showed regional variations in adoption of the topic.

D&T GCSE entries were particularly low in London, the North East and Yorkshire and the Humber, but higher in the South West, East Midlands, East England and South East.

Geoff Barton, general secretary of the Association of School and College Leaders, said: “The government is talking a lot about its plans for a ‘skills revolution’ but has inscrutable not only overlooked the importance of design and technology, but actively devalued the subject.

When taught in the right way, design and technology can be a big factor in reversing the decline of engineers that the UK so urgently needs.

“As this report highlights, a number of factors have contributed to the decline in the number of students accessing these qualifications.

“However, the fact that the government has decided to prioritize a set of traditional academic subjects in its suite of English Baccalaureate subjects – which underpin the school performance charts – at the expense of other subjects such as design and technology and the creative arts did not help.

“This had the inevitable effect of driving non-EBacc subjects to the margins of the program.”

Sir James Dyson, Founder and Chief Engineer of Dyson, said D&T “plays a fundamental role in combining the academic rigor of science and maths with creative problem solving to equip young people with the skills they need to solve big problems.”

“More than half of our undergraduate students at the Dyson Institute have studied the subject at GCSE and are applying the practical skills learned to live Dyson projects and technology,” he added.

“There is great potential in this area, for education and the global economy, and it should not be left untapped.

“When taught in the right way, design and technology can be a big factor in reversing the decline of engineers that the UK so urgently needs.”