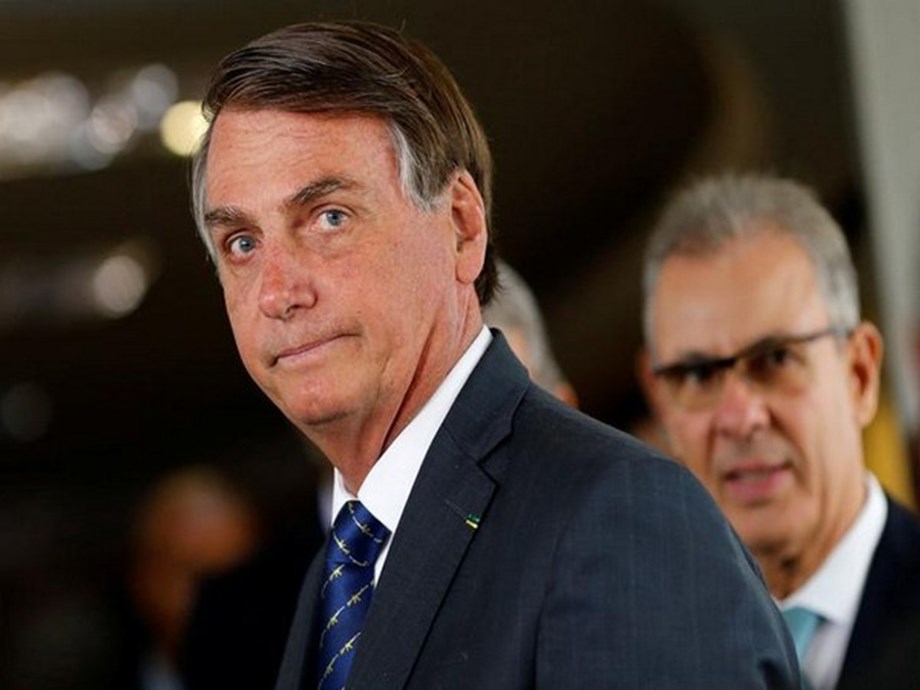 Brazilian President Jair Bolsonaro has issued two decrees to boost gold prospecting with a focus on the Amazon rainforest, according to texts published Monday in the official gazette.

The other modifies existing laws and regulations, for example obliging the national mining regulator to establish simplified criteria for the analysis of applications for prospecting permits.

The measures have sparked outrage from environmental groups and indigenous peoples, who have warned they will worsen the illegal destruction of the world’s largest rainforest and the pollution of its waterways with mercury, used to separate gold.

“They go against what the federal government should be doing,” said Larissa Rodrigues, portfolio manager for an environmental think tank Choices Institute, over the phone. “There is a huge amount of illegality flowing through the channel that is measurable. The government should be concerned about controlling this channel and not giving it more incentives.” Bolsonaro has been a vocal advocate for mining in the Amazon since his presidential campaign in 2018, promising to unearth the rainforest’s vast mineral wealth. In doing so, he gained widespread support from prospectors. He is expected to stand for election in October.

Non-governmental organizations have sounded the alarm over how the president’s comments and reduced environmental oversight during his tenure have emboldened illegal miners and sparked a gold rush, causing widespread damage there where they work.

But Bolsonaro, the son of a prospector himself, remained unmoved. He characterizes prospecting as one of the few alternatives available to people living in a vast, impoverished region with few opportunities.

“Prospecting represents a high potential for generating wealth and income for a population of several hundred thousand people,” according to a statement from the secretary general of the presidency.

An Associated Press investigation last month found that illegal airstrips and unauthorized planes helped prospectors mine tons of gold on Indigenous lands. Gold ends up in the hands of brokers, some of whom are being investigated by authorities for receiving gold from illegal mining – facilitated by a widespread lack of traceability. The gold is refined in Sao Paulo before entering the global supply chain.

The Rodrigues’ Choices Institute published a study last week which found that 229 tons of gold with indications of illegality were sold from 2015 to 2020, around half of national production – most of which came from the ‘Amazon. The study was based on the analysis of more than 40,000 sales records and satellite images of production sites. Rodrigues added that simplifying the mining regulator’s permit process could usher in a wave of new applications or eliminate the agency’s backlog of applications, causing “a complete lack of control”. One of the executive orders creates a multi-agency commission to develop policies to encourage what it calls “artisanal mining,” which it says will be sustainable. However, most gold prospecting in the Amazon is far from artisanal, employing generators and heavy machinery to dig trenches and dredge rivers. Beto Marubo, an indigenous leader from the Javari Valley, a remote region of Brazil bordering Peru, said on Twitter that the decree represents “another incitement to the destruction of rivers, forests, life in our communities “.