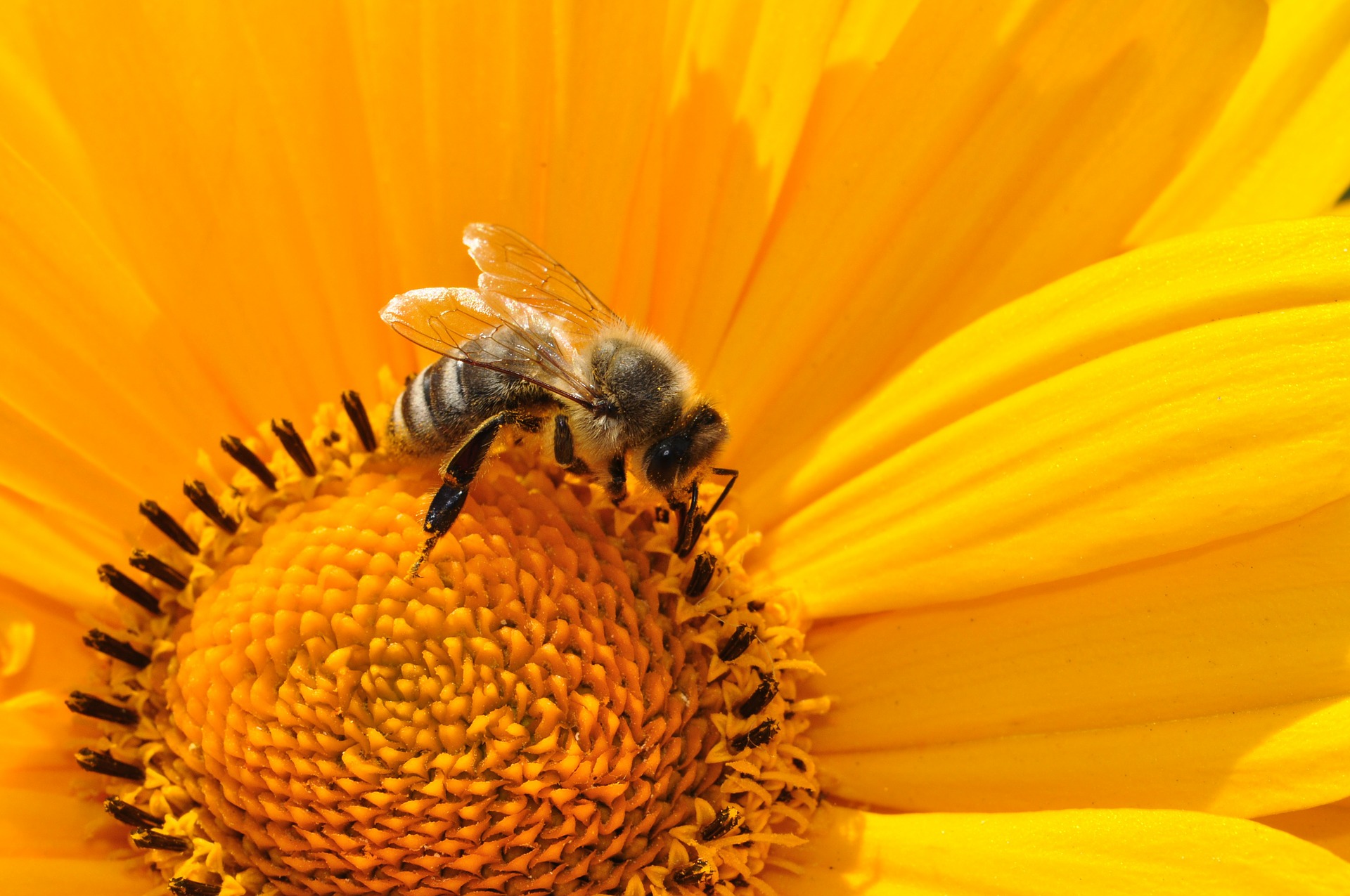 An Arizona State University research associate won a $ 10,000 investment in the new magazine she founded to inspire people to save the world’s pollinators.

Traynor, who received his PhD and MA from ASU, launched the quarterly print magazine 2 Million Blossoms in January and already has 1,700 subscribers.

Many subscribers are beekeepers or other professionals, but in her presentation video, Traynor said she hopes to reach the average person as well.

“Why pollinators? Our insect biodiversity is disappearing, our grasslands are shrinking and our pollinators are silent as they are disappearing, â€she said, noting that more than 70% of the world’s insects have been lost over the years. of the last three decades.

â€œProtecting pollinators has become a booming business. People want to help, but they don’t know how.

The magazine includes beautiful photographs and articles that highlight the small steps that everyone can take.

Traynor will use the money to revamp the website, build a subscriber management database and market the magazine.

John Ashton said the judges chose Traynor because of his strong business plan.

â€œWhat’s most invigorating for me is that they have a really strong, passionate leader with a solid background, and it shows,â€ he said.

Traynor was one of more than 40 Venture Devils contestants who made five-minute introductory videos. The Demo Day awards ceremony was broadcast live, with 31 teams winning a total of $ 143,500 in funding.

Venture Devils is a program to support ASU students, staff, faculty and community entrepreneurs within the new J. Orin Edson Institute of Entrepreneurship and Innovation at ASU. Over the past five years, the entrepreneurship initiative has grown to include 44 team members and more than 40 corporate mentors and has raised around $ 40 million in external funding, according to Ji Mi Choi, director. founding executive of the institute and associate vice-president of ASU. Knowledge Enterprise, which has been leading entrepreneurship and innovation since 2015.

â€œOne thing I can guarantee is that everyone here has been on this trip with you,â€ Choi said at the awards ceremony.

â€œWe are your friends and family because we are here to invest in your ideas. “

A new program this year was Venture Devils Plus, in which previous winners got additional support to move their business forward. 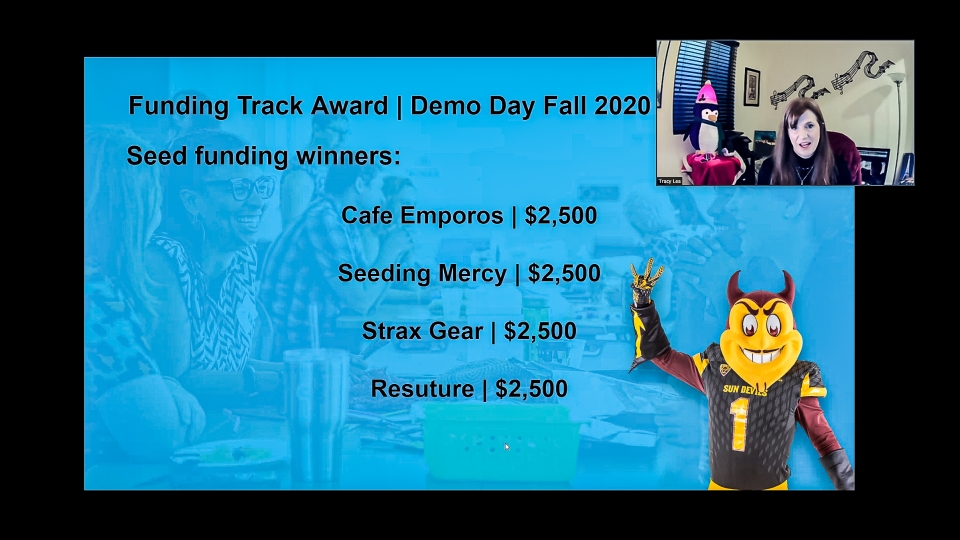 â€œIt was’ OK, we awarded them $ 10,000 and how are they doing?â€ Said Tracy Lea, associate director of business development for the institute.

â€œWe identified a gap that showed they built the thing, that the thing works, but how are they in the market with this idea? “

The institute has also added support for teams trying to start a nonprofit and considering adding venture capital funding tracks dedicated to medical technology and the arts.

In addition to the $ 10,000 awarded to Traynor by the Ashton Family Venture Challenge, the winners of the Fall 2020 Demo Day were:

The J. Orin Edson Institute of Entrepreneurship and Innovation Fund awarded $ 2,500 each to four businesses: CafÃ© Emporos, Ruben Trujillo; Seeding Mercy, an anti-hunger initiative launched by Aken Tong; Strax Gear, a gear organization system invented by Sean Dicke; and ReSuture, which creates realistic simulations of surgeries and was founded by Hannah Eherenfeldt, who also received a developmental services in-kind donation worth $ 5,000 from Spanner.

Andren, Spisak and Deitchman are all part of the new Master of Science in Innovation and Venture Development program, a new degree that is a partnership between the Herberger Institute for Design and the Arts, the Ira A. Fulton Schools of Engineering and WP Carey. School of Enterprise.

Pitch videos from the winning companies can be viewed on YouTube.